Dr. Otto F. von Feigenblatt, President of the International Academy of Social Sciences welcomed new academicians during a solemn ceremony held at the Gala Dinner of the Seville Delegation of the Royal Naval League of Spain. The event was held at the Tablado Air Force Base and it was presided by the Commanding General and by the Delegate of the Ministry of Defense. Dr. von Feigenblatt was assisted by the Seville Delegate of the International Academy, Captain Faustino Pinero de Arrabal in presenting the medals and certificates to the new Honorary Academicians. Dr. von Feigenblatt delivered a speech about the importance to promoting cooperation between the Americas and Europe. 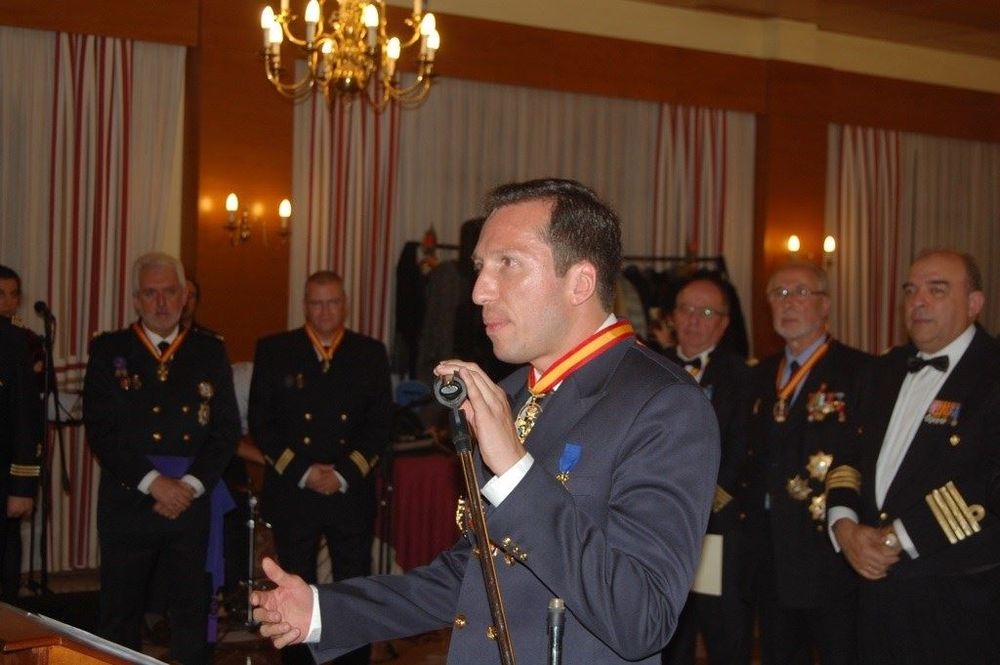 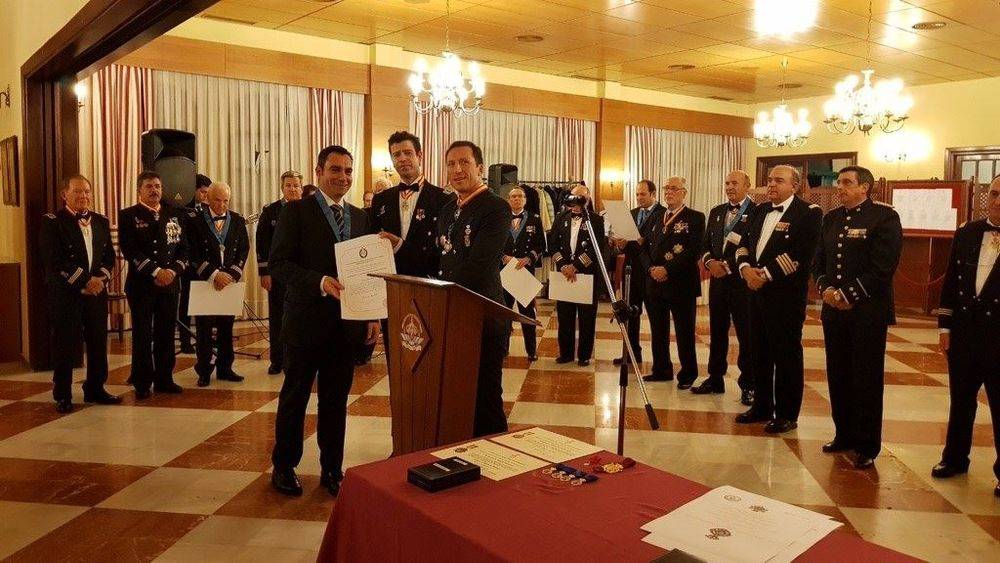 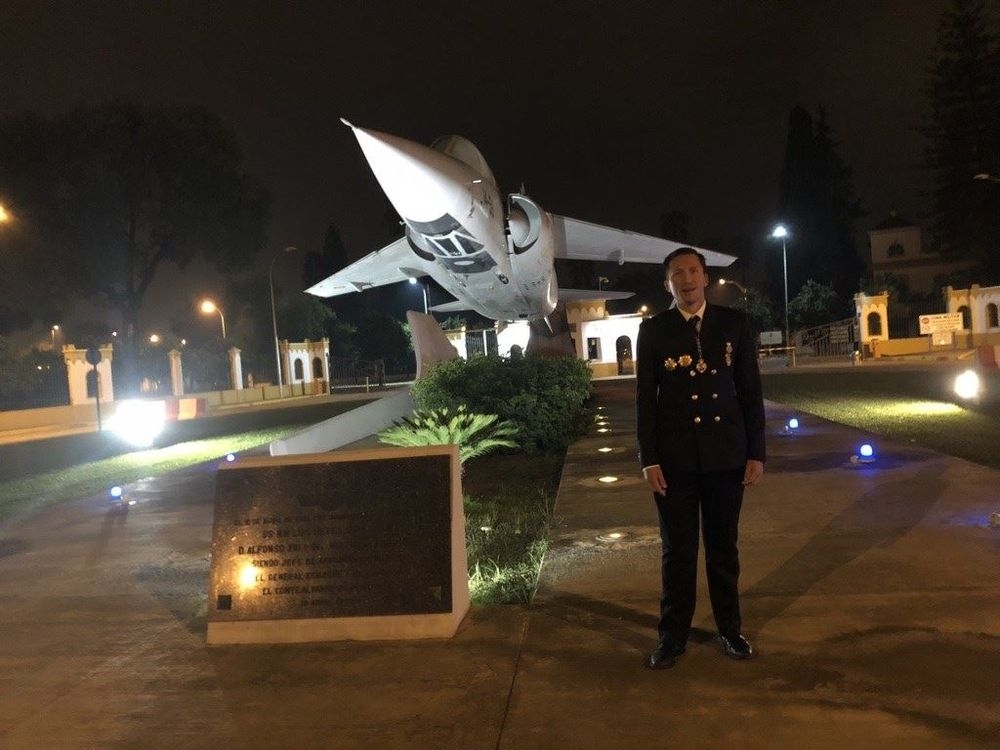