Ambassador Otto F. von Feigenblatt received the Crest of Lake Helen, Florida in an official ceremony at City Hall. Mayor Daisy Raisler and City Manager Jason Yarborough presented the Ambassador with the Crest of the City. During the ceremony the Mayor also received the medal of Honorary Academician of Social Sciences. 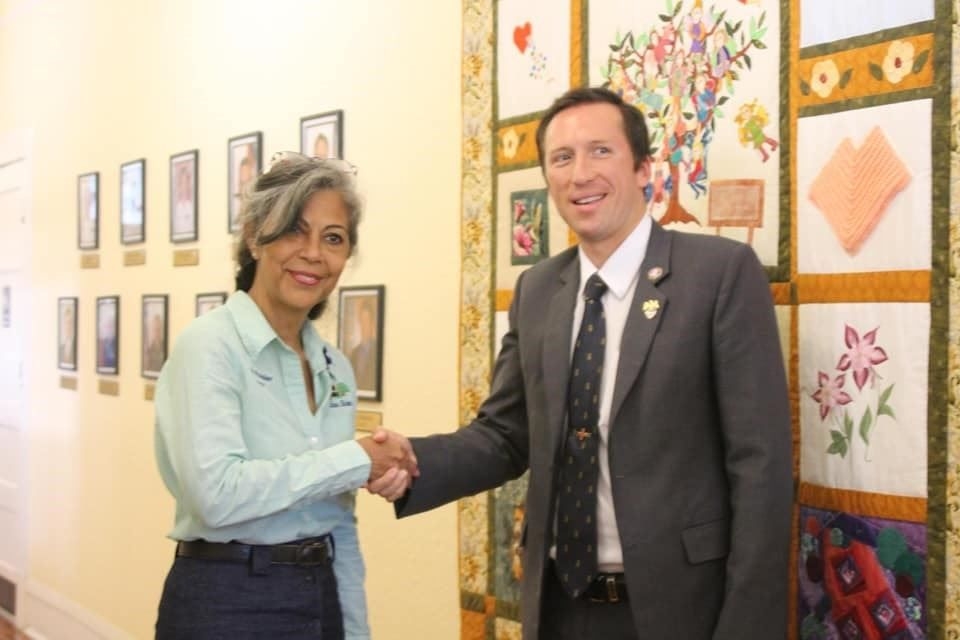